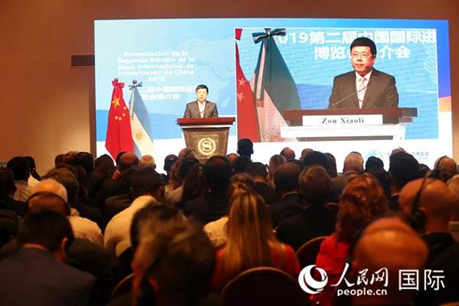 The Chinese Ambassador to Argentina, Zou Xiaoli, pointed out in his speech that the China International Import Expo is the first state-level exhibition in the world with the theme of import, which shows China's determination to open its market to the world and share the benefits of economic globalization. It also provides a good platform for international cooperation of the "Belt and Road". The first China International Import Expo was successfully held last year and was widely welcomed by the international community. It is hoped that more and stronger Argentine enterprises will participate in the exhibition this year, jointly create the brand image of "made in Argentina" , focus on displaying the high quality and cultural connotation of Argentina's superior products, and make more Chinese partners, so as to infuse new and powerful impetus into Sino-Argentine trade and investment cooperation. Sino-Argentine economic and trade cooperation enjoys unique advantages in China's foreign economic and trade cooperation, which are manifested in solid foundation, favorable conditions and broad prospects. 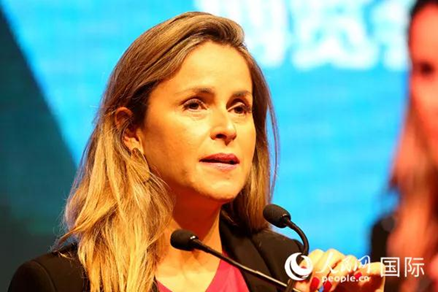 Address by Buechel, Secretary of State for foreign trade of Argentina 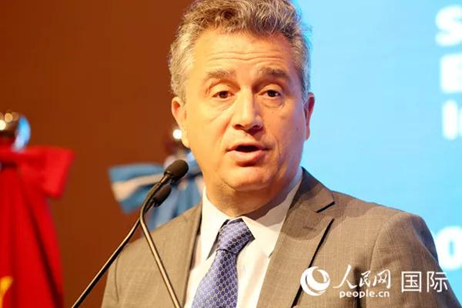 Argentine secretary of State for agriculture, Etchevehere, said the 2018 China International Import Expo had achieved important results. China has set an example of opening up to the world in the face of economic isolationism and trade protectionism in some countries. Argentina will send a larger group of exhibitors and a wider variety of products this year. 90% of Argentina’s exports to China are agricultural and sideline products. Currently, the two countries have signed a series of animal and plant quarantine documents, qualification verification and so on, which are conducive to trade promotion. There is still great potential in the field of agricultural and sideline products trade between the two countries.