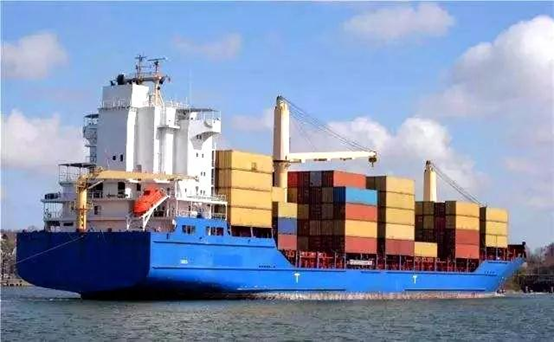 China will cut the value-added tax rate on imported goods from April 1. This will reduce the annual import value-added tax burden of import enterprises by about 225 billion yuan (RMB, the same as below) and the tax burden of consumers by 1.35 billion yuan, further stimulating market vitality, the head of the Customs Department of the General Administration of Customs said on the 27th.

The head of the Customs Department of the General Administration of Customs said that based on the static calculation of the value of imported goods in 2018, after the implementation of the VAT reduction policy on April 1, about 225 billion yuan of import value-added tax burden will be reduced for import enterprises in the whole year, effectively reducing the tax burden and financial pressure of import enterprises.

In 2018, China has launched a number of measures to increase imports, including lowering import tariffs, shortening customs clearance time, and holding the first China International Import Expo. Driven by favorable policies, China's import value reached US $2.14 trillion in that year, exceeding US $2 trillion for the first time and hitting a record high.

The Chinese government has made it clear in its work report this year that it will optimize the import structure and actively expand imports. Analysts believe that more pro-import policy measures may come out one after the other.