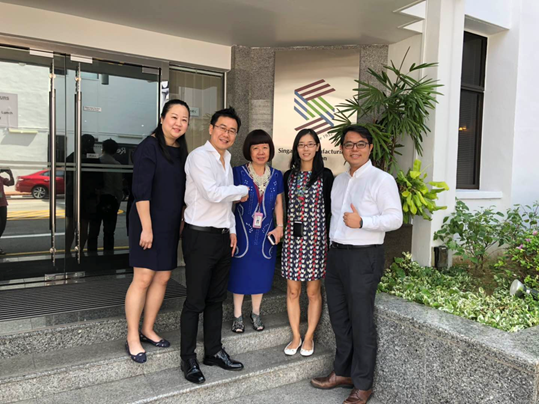 During the meeting, Mr. Qi and Miss Lan shared with each other the current situation of Singaporean food and the imported food market in south China, as well as the pain points in trade, and put forward their own opinions, believing that there is still potential for Singapore food to expand its market in China. After an intense exchange, the two sides finally reached a cooperative intention. In the future, it is hoped that under the leadership of the two associations, they will make joint efforts to import more high-quality Singaporean food into China and promote the recognition of Singapore's imported food industry in China.