the door of China's opening up will not be closed, but will only be opened wider and wider

During the second session of the 13th National People's Congress this year, opening up is undoubtedly a hot topic. In the "Economic Information Broadcast" program of CCTV2 on March 8, "financial and economic observation of the two sessions" focused on the field of opening up. Let's take a look at some of the hot spots.

In the past year, China pressed "acceleration switch" for opening-up to the outside word. Import duties have been cut four times in a wide range, including drugs, consumer goods and automobiles, which are closely related to the common people. The overall tariff level has dropped to 7.5 percent from 9.8 percent the previous year.

In 2017, China and Chile reached an agreement on negotiations of upgrading the free trade area, more than 97 percent of the two sides' products have achieved zero tariff, and cherry is one of them. During the Spring Festival this year, cherries have become a well-deserved "Internet celebrity". Sales of Chilean cherries have surged more than 32-fold this year from a year earlier, according to the data of fresh food e-commerce. Chinese consumers' purses are eagerly coveted, and Australian cherries are taking a share of the spoils. Since January 1, China has also exempted many fresh fruits from import duties in Australia and other countries. 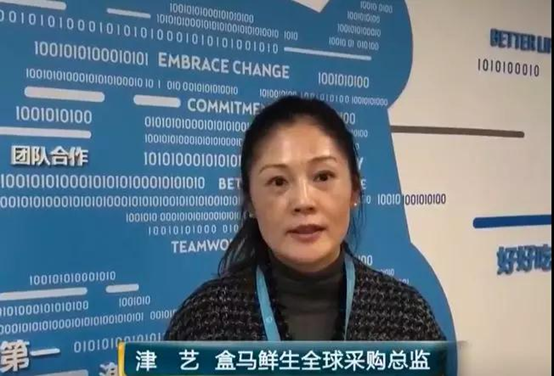 (Australian) Apples, grapes, mangoes and cherries have all been cut to zero duty. In other words, domestic consumers can enjoy the delicious fruits from all over the world at the cheapest price.

In addition, what is more obvious to ordinary people is the sharp drop in drug prices. Import duties on 28 drugs, including cancer drugs, have been cut to zero since May 1 last year. 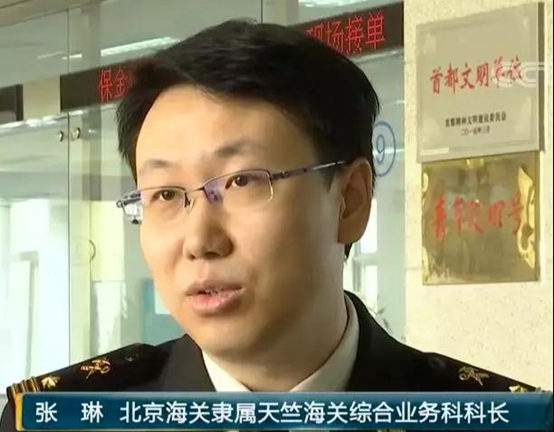 Imports of Beijing Customs, including antibiotics or anticancer drugs such as Erbitux and Campto, have doubled or quadrupled markedly.

Last year, China launched a series of measures to expand its opening-up policy. The negative list of foreign investment access was greatly reduced, as the opening-up for finance industry, automobile industry and other industry has been expanded, the number of new overseas-funded enterprises has increased nearly 70%. Experts said that China's opening up to the outside world will be intensified this year. 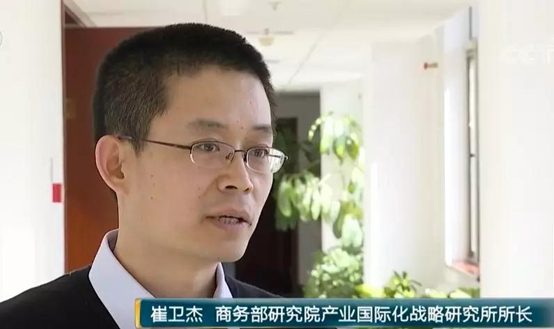 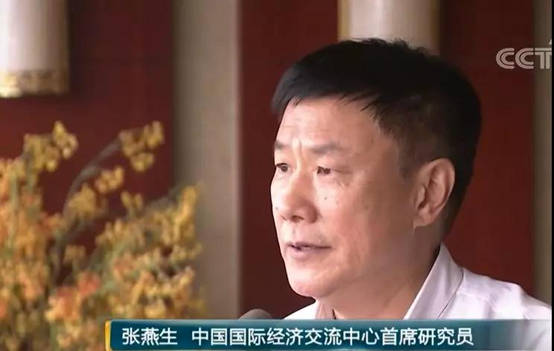 It marks the next step for China to form a new pattern of comprehensive opening-up and build an open economic system. In this aspect, China is taking some major measures to further promote high-level opening-up, to deepen comprehensive reform with high standard, and then to drive the implementation of high-quality economic and social development.

The first China International Import Expo last year attracted more than 3,600 enterprises from more than 172 countries and regions, with more than 5,000 exhibits entering China for the first time, with the value of intended deals topping over US $57.83 billion, of which the best-selling items were smart and high-end equipment. Not long ago, a CNC lathe bought by a Chinese company at that time had just arrived at its plant in Nantong, Jiangsu Province. 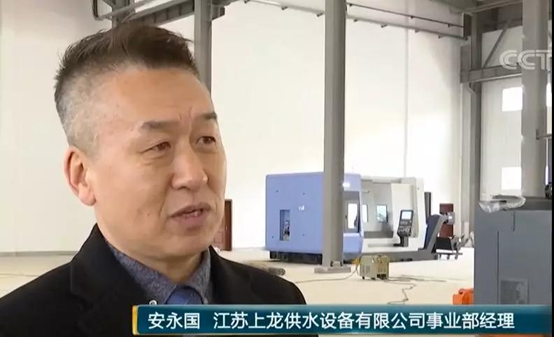 Early in the morning, An Youngguo arrived at the factory. The CNC lathe that he bought from the expo just arrived and was about to be unpacked and assembled.

In fact, it only takes three months to arrive from the expo, but if you purchase overseas, it will take a longer time, at least eight months or more.

Mr. An Youngguo said that with the machine, they can produce bigger and more accurate products. What makes An Youngguo happier is that foreign companies are willing to sell at a lower price for promotion at the expo. With taxes and various preferential policies, the original price of this device was $18 million, but it was finally sold to him at a price of more than $8 million.

Mr. An bought two at a stretch. He said that the expo must be opened more, this year, if there is appropriate, he would consider to buying the equipment again. 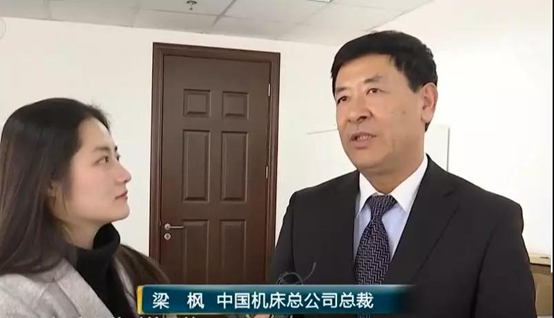 Some are eagerly looking forward to the second China International Import Expo, while others have been busy for months. Liang Feng is the president of China National Machine Tool Corporation, and is also the exhibition inviter of the Expo's intelligent and high-end equipment exhibition area. Today, his task is to dock with an enterprise on intention of participation in the second expo.

Liang Feng told reporters that in order to invite exhibitors, they set up a business department on purpose. Because of the effective result of the CIIE last year, now there are quite many requests for negotiation from a number of enterprises.

At present, there are more than 20 leading enterprises of subdivided areas from Japan, Switzerland, Germany who have intention to sign contracts, covering an area of more than 6000 square meters.

Liang Feng also revealed that the CIIE in this year will have more new products debut. A large number of foreign exhibitors hope to seize the opportunity of China's consumption upgrading and high-quality development, and “make further progress” in the Chinese market with the help of the Expo platform. The Ministry of Commerce said late last year that China would import more than $10 trillion in goods and services over the next five years.

This year, the government work report put forward a series of new measures to promote all-round opening-up. This includes the need to hold the second China International Import Expo well. As an important part of China's overall opening-up strategy, the CIIE is committed to becoming "a weathervane of market demand and an experimental field of institutional innovation." Under the new pattern of opening-up, "China’s demand" will not only benefit the world, but also benefit the Chinese people ultimately. A lot of favorable policies will continue to make efforts in 2019.