On April 26, 2019, China (Linyi) Spring Import Commodities Expo 2019, co-sponsored by China General Chamber of Commerce and China Commerce Association for General Merchandise, opened at Linyi import commodities wholesale city in Shandong Province. Guangdong Imported Food Association was invited to organize its member enterprises to participate in the exhibition, and at the same time, it also organized professional buyers from all over the country to visit and negotiate. 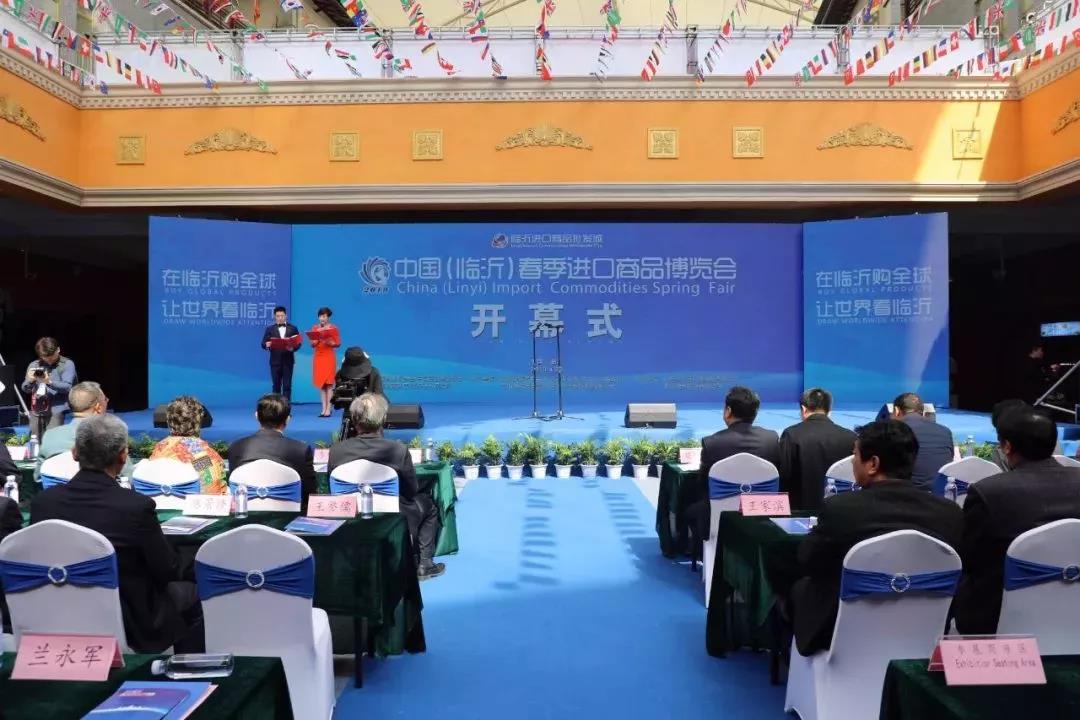 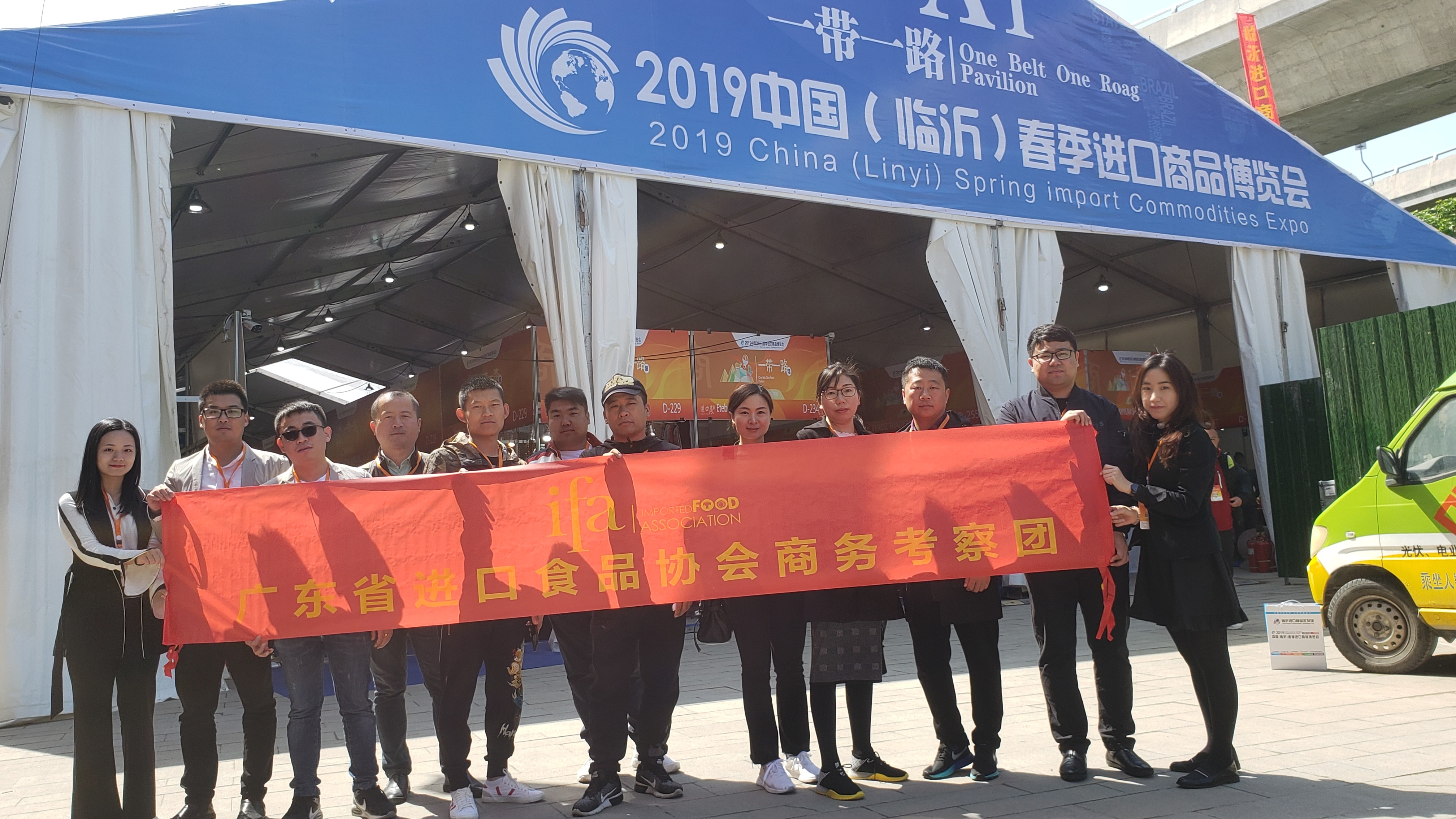 The main feature of this exhibition was to practice exhibition mode of Lanhua Group and to implement market exhibition, which was divided into two forms, namely market booth and outdoor exhibition booth. Above all, the outdoor booths were divided into European, American and Australian Pavilion, Japanese and Korean Pavilion, the Belt and Road Pavilion and so on, and they are all in the form of special booth, reflecting the grade of the exhibition. As a delegation of imported food, the exhibitor group of Guangdong Imported Food Association has attracted many professional buyers to stop to negotiate, and the on-site exchange was warm. 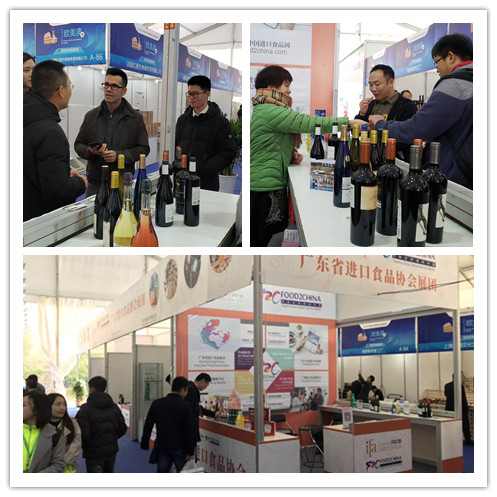 After the opening ceremony, board chairman of Shandong Lanhua Group Comrade Cao Jilian, and guest leaders made a circuit of the exhibition. 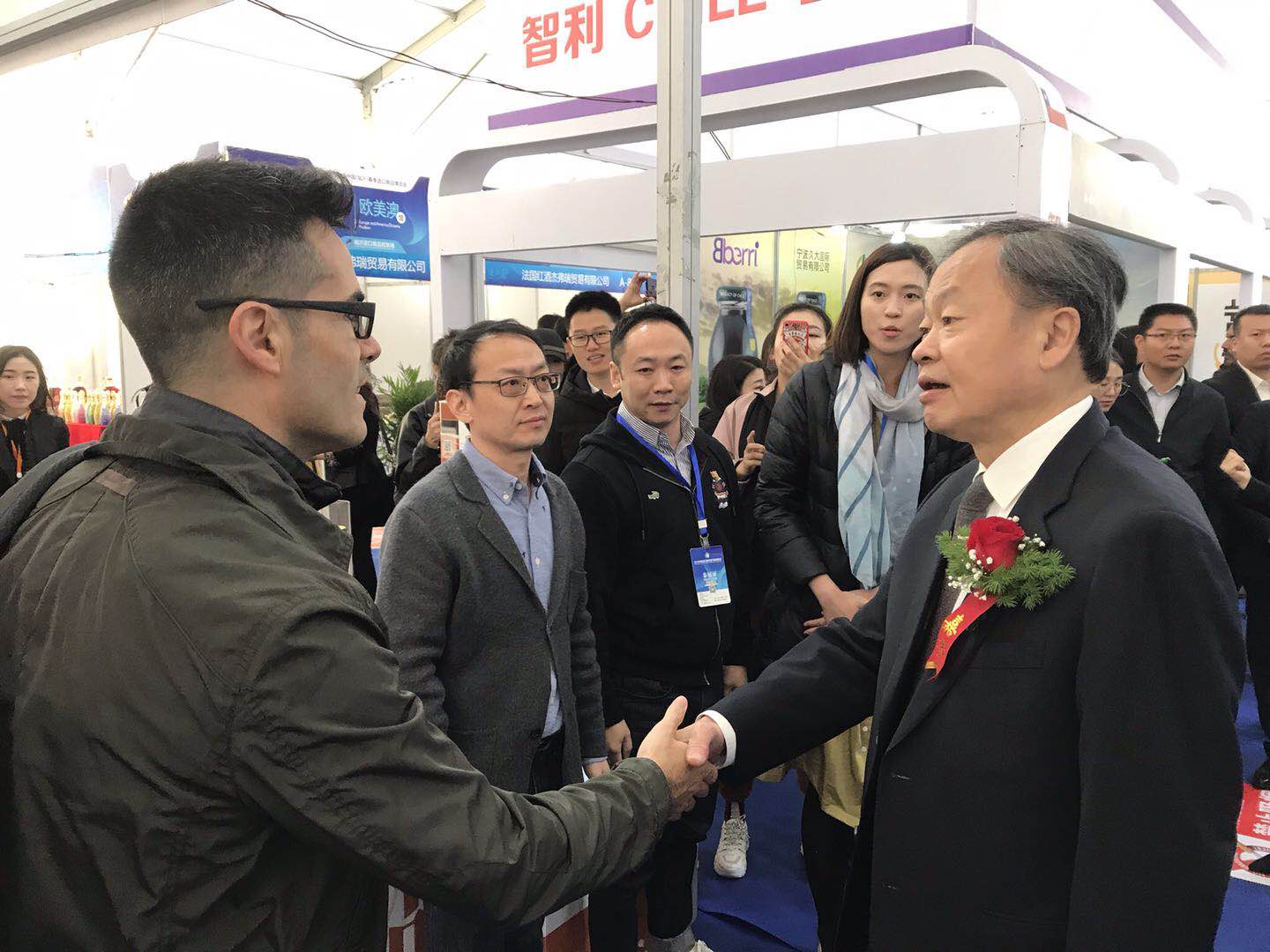 On the afternoon of April 26, IFA exhibitor group and buyers were guided to inspect Linyi imported commodity city. 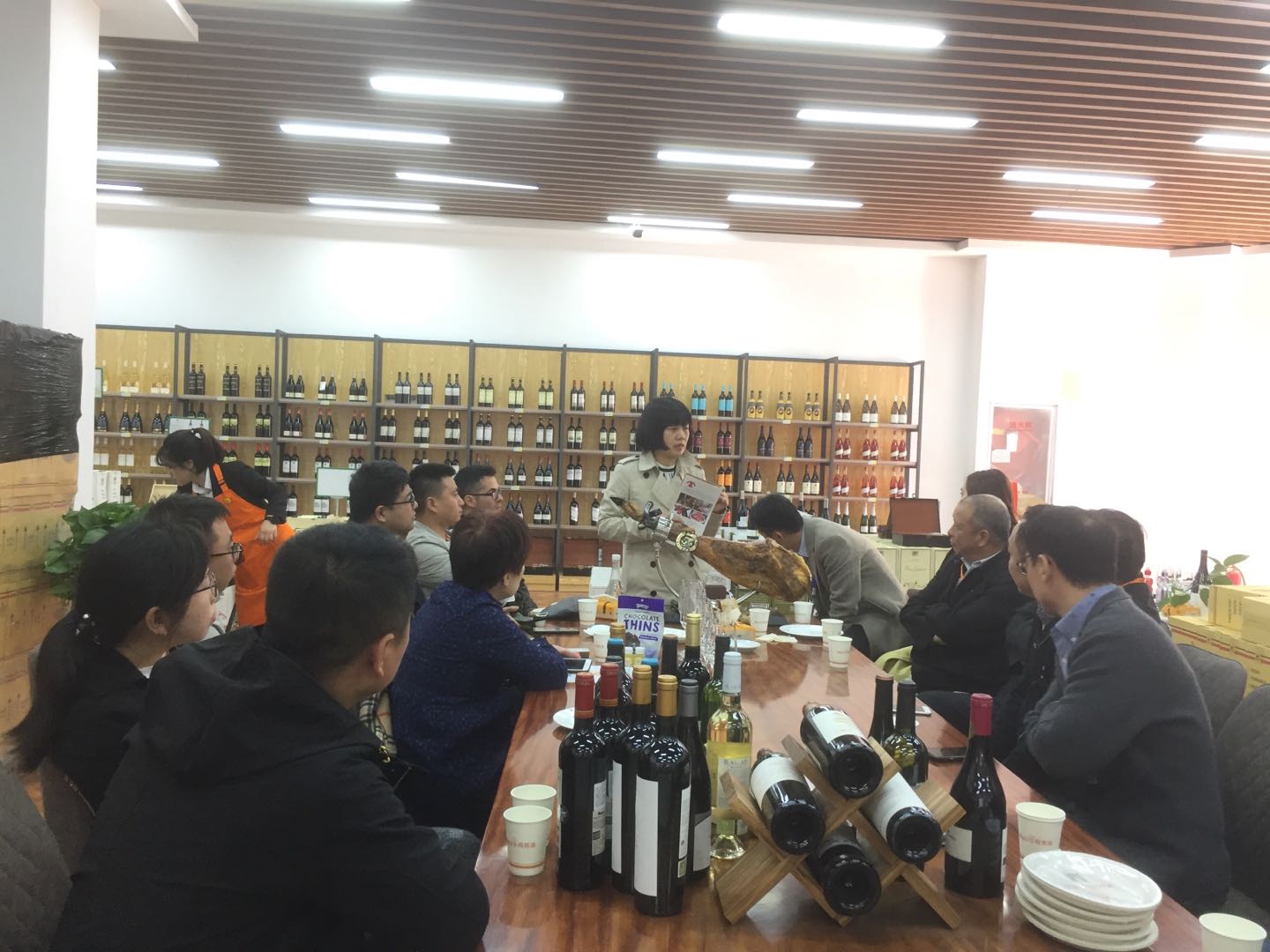 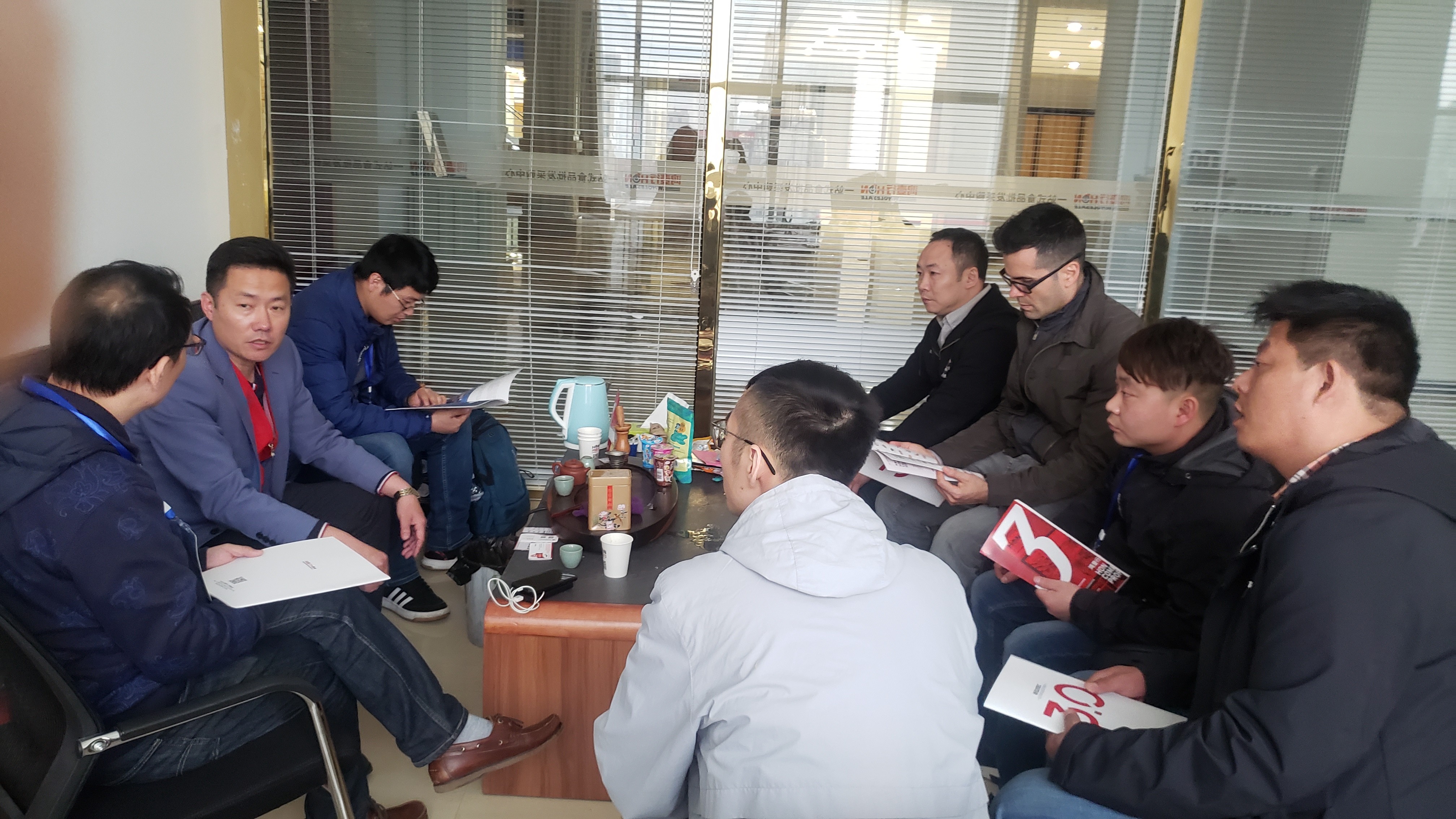 The Linyi imported commodity city is led by the Linyi Municipal People's government and is a key project of the Linyi Municipal Bureau of Commerce and the Linyi City Management Committee. It is now dominated by three commercial layouts, namely the importer supermarket, the International Pavilion and the Brand Pavilion, bringing imported products from more than 100 countries and regions together, including Russia, Germany, France, Italy, Spain, Portugal, South Korea, Australia and Kenya. 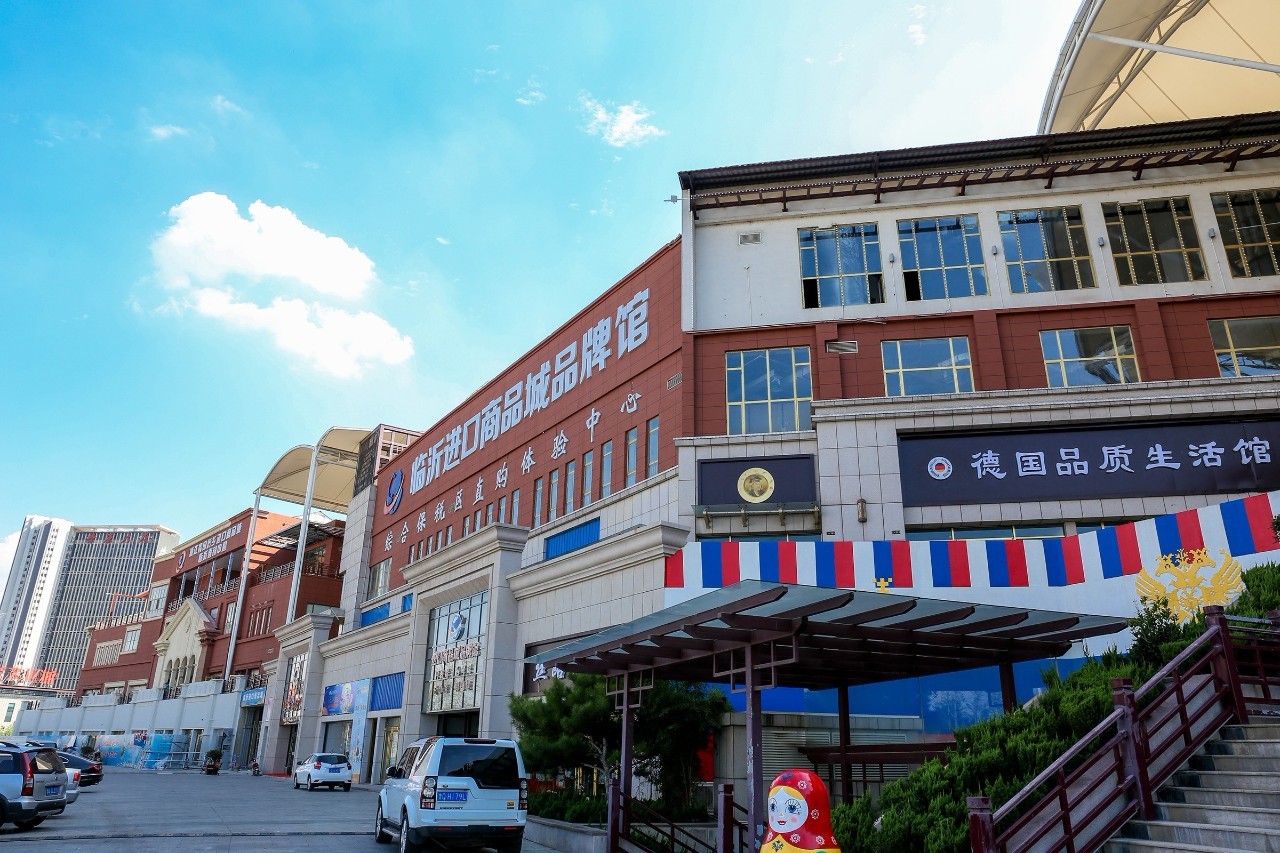 After the event, the organizers spoke highly of the enterprises organized by the IFA and praised the IFA exhibitor group are not only for its professionalism, but also for its representativeness in the field of imported food in south China and even the whole country. The two sides will continue to cooperate. In addition, the IFA member enterprises participating in this docking also said that they had received a lot of intended customers at the docking site.

In the future, IFA will hold touring docking meetings in major professional markets across the country to build a broader platform for member enterprises!