Invited by the Department of Commerce of Guangdong Province, Representatives of IFA Participated in the Meeting with Ethiopian Officials in China

On May 20, at the invitation of the Department of Commerce of Guangdong Province, Ms. Tan Wenyi, deputy secretary-general of IFA and Ms. Zhong Lishan, minister of Public Relations Department of IFA, met with Mr. Teshome Toga, the Ethiopian Ambassador to China, the Consul General of Ethiopia in Guangzhou, as well as other officials of the Ethiopian side in China, to explore the introduction of investment in Ethiopia.

Leaders of the Ethiopian side attending the meeting included Mr. Teshome Toga, the Ethiopian ambassador to China, Mr. Masresha Endalew, Ethiopian Commercial Counselor to China, Mr. Teferi Melesse Desta, Consul General of Ethiopia in Guangzhou, and other Ethiopian officials in China. Leaders and guests from the Chinese side included Mr. Zheng Jianrong, director-general of the Department of Commerce of Guangdong Province; leading officials of the Department including Mr. Li Yongyi, leading party member of the department, as well as Mr. Li Jing, vice minister of International Liaison Department of the CCPIT of Guangdong Province; and representatives of the major business associations of Guangdong Province.

During the talks, the two sides had in-depth exchanges on such issues as further strengthening economic ties between China and Ethiopia, increasing foreign direct investment and expanding exports of Ethiopian products to China. Zheng stressed that Ethiopia is China's strategic partner in the Belt and Road and that Chinese companies, especially those from Guangdong, are increasing their investment in Ethiopia. 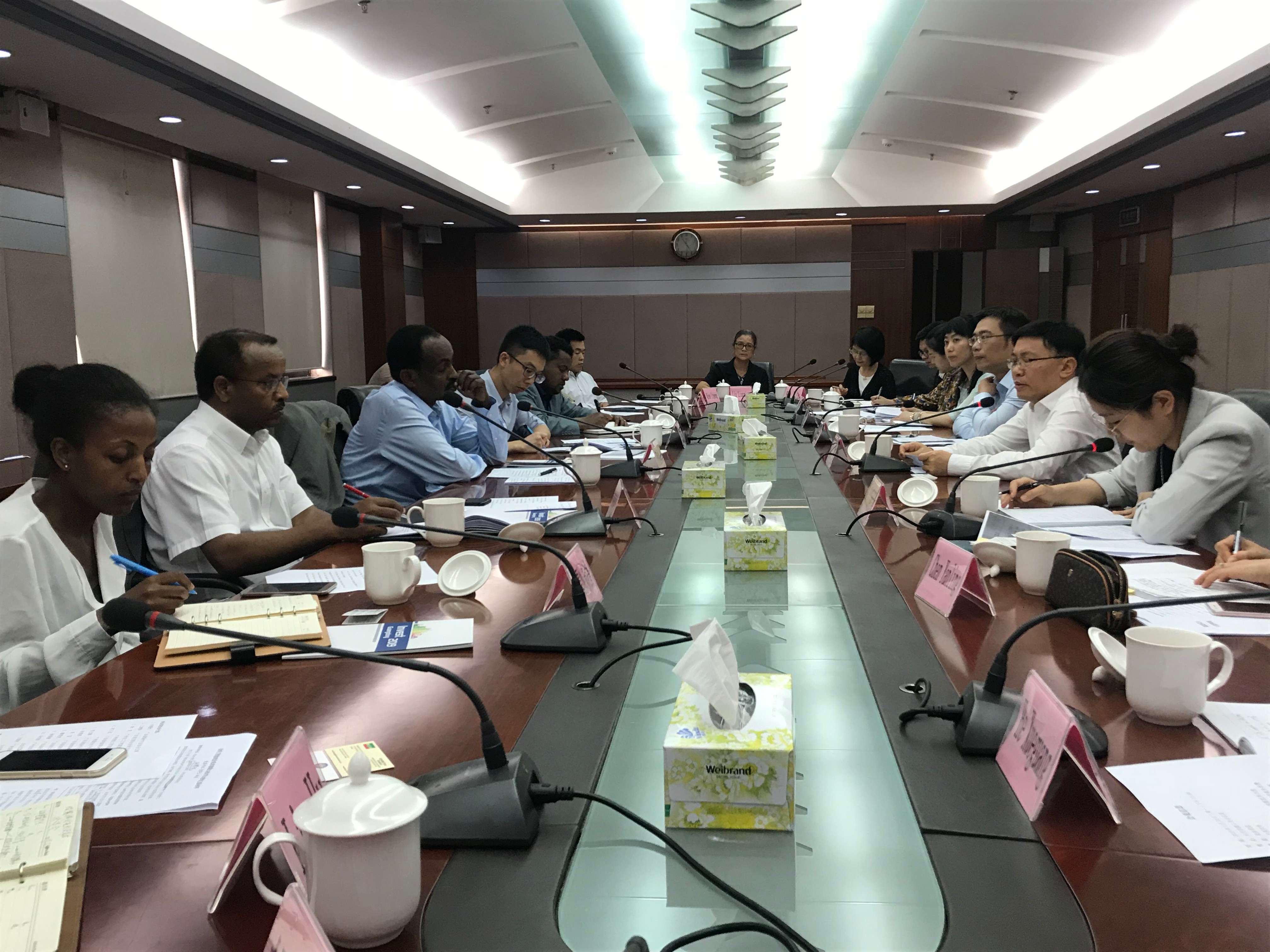 Subsequently, Ms. Tan, deputy secretary-general of IFA, introduced the current situation of Ethiopian food in the South China market and expressed the hope to strengthen cooperation with Ethiopian institutions and enterprises in the future, so as to bring more high-quality Ethiopian food to Chinese consumers. 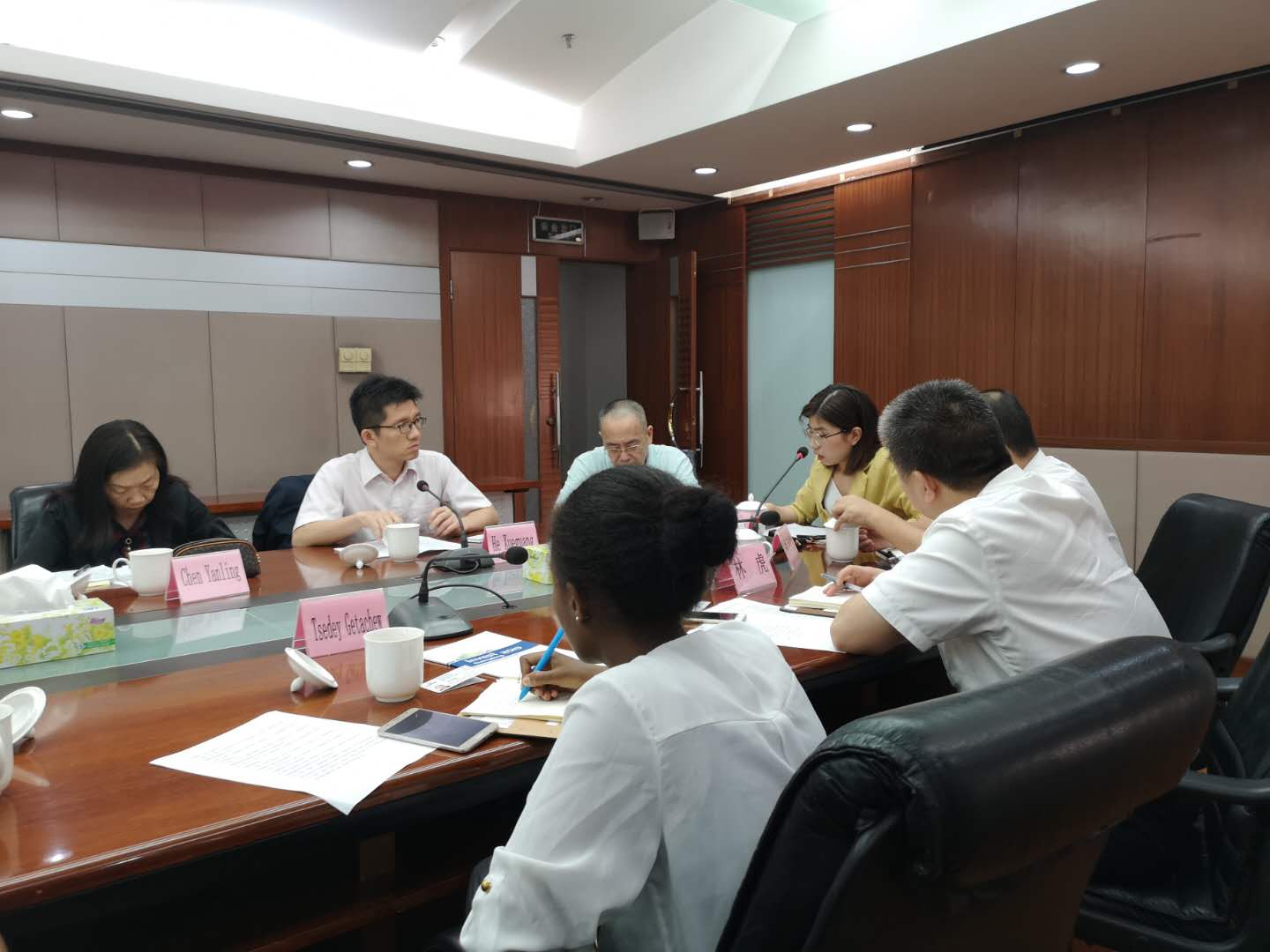 Finally, Ethiopia’s Ambassador to China, Mr. Teshome Toga, extended a sincere invitation to Zheng and other leading provincial officials and delegations from various associations to visit Ethiopia and jointly explore investment opportunities. The leaders of the Department of Commerce of Guangdong Province and those of the associations accepted the invitation and promised to visit Ethiopia as soon as possible.